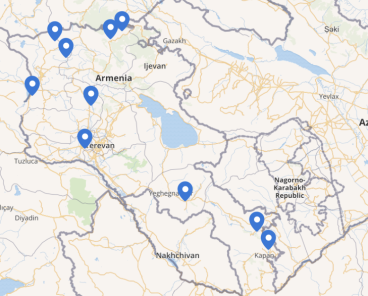 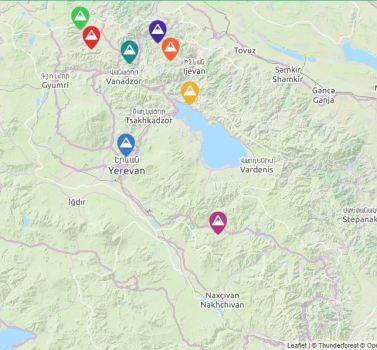 Tinker Bell is a fictional character from J. M. Barrie’s 1904 play Peter Pan and its 1911 novelization Peter and Wendy. She has appeared in a variety of film and television adaptations of the Peter Pan stories, in particular the 1953 animated Walt Disney picture Peter Pan. She also appears in the official 2006 sequel Peter Pan in Scarlet by Geraldine McCaughrean commissioned by Great Ormond Street Hospital as well as the “Peter and the Starcatchers” book series by Ridley Pearson and Dave Barry.

At first only a supporting character described by her creator as “a common fairy”, her animated incarnation was a hit and has since become a widely recognized unofficial mascot of The Walt Disney Company, and the centrepiece of its Disney Fairies media franchise including the direct-to-DVD film series Tinker Bell and Walt Disney’s Wonderful World of Color.

In original play and novel

Barrie described Tinker Bell as a fairy who mended pots and kettles, an actual tinker of the fairy folk. Her speech consists of the sounds of a tinkling bell, which is understandable only to those familiar with the language of the fairies.

Though sometimes ill-tempered, spoiled, jealous, vindictive and inquisitive, she is also helpful and kind to Peter. The extremes in her personality are explained in the story by the fact that a fairy’s size prevents her from holding more than one feeling at a time, so when she is angry she has no counterbalancing compassion. Fairies can enable others to fly by sprinkling them with fairy dust (called “pixie dust” in the Disney films, and presented as “starstuff” in Dave Barry and Ridley Pearson’s novel series). At the end of the novel, when Peter flies back to find an older Wendy, it is mentioned that Tinker Bell died in the year after Wendy and her brothers left Neverland, and Peter no longer remembers her.

In the original stage productions, Tinker Bell was represented on stage by a darting light “created by a small mirror held in the hand off-stage and reflecting a little circle of light from a powerful lamp” and her voice was “a collar of bells and two special ones that Barrie brought from Switzerland”.However, a ‘Jane (or Jenny) Wren’ was listed among the cast on the programmes as playing Tinker Bell; this was a joke which also helped with the mystique of the fairy character, and fooled H.M. Inspector of Taxes, who sent Jane Wren a tax demand.

In the musical version of the play, she was also represented by a darting light, accompanied by a celesta. Her favourite insult (as in Barrie’s play) is “You silly ass!”, which the audience learns to recognise because it is always represented by the same motif: four notes (presumably one for each syllable of the phrase), followed by a growl on the bassoon. 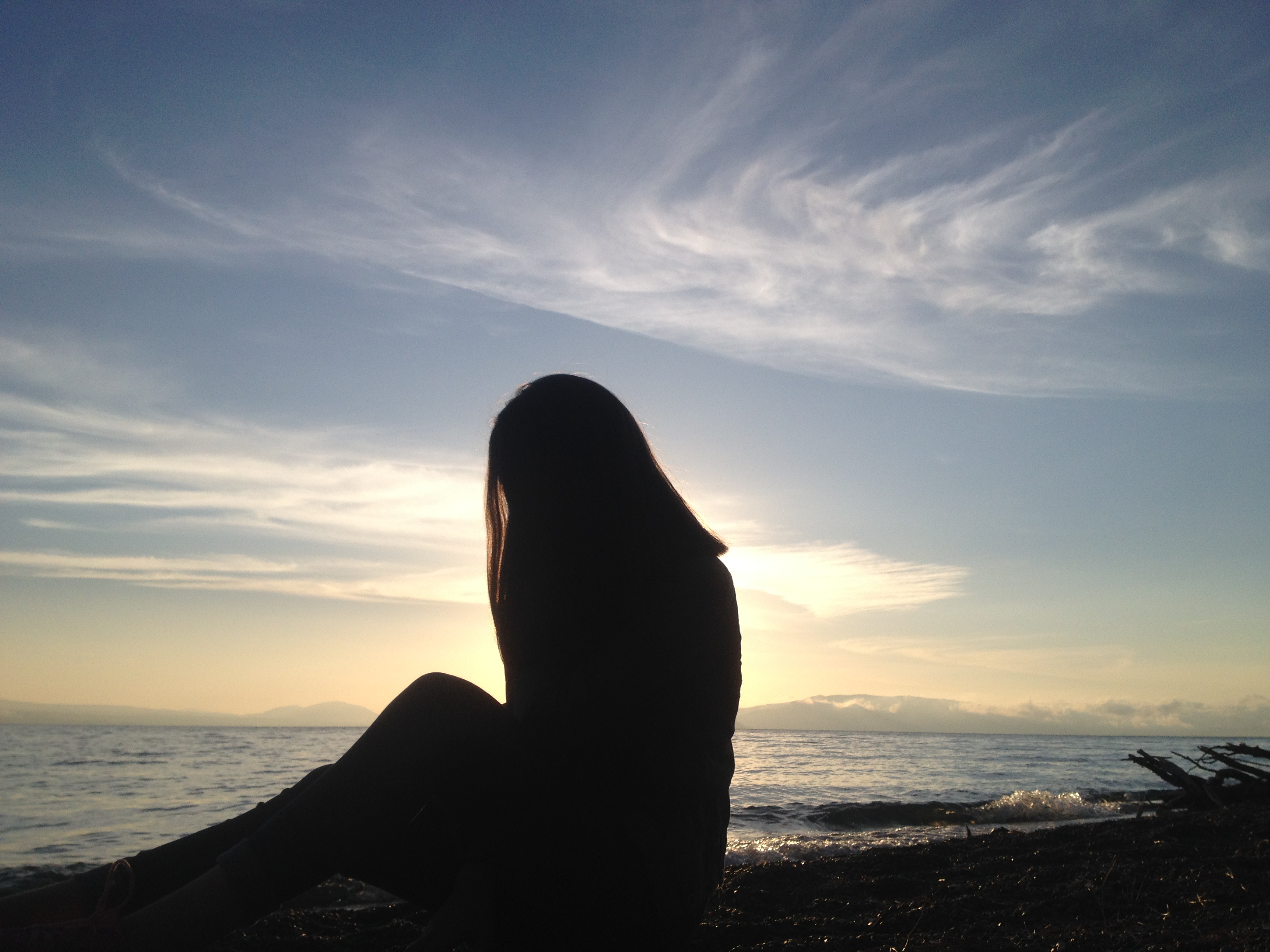